Joplin or Bust: How 13 Sisters brought Mercy to a mining town in 1885 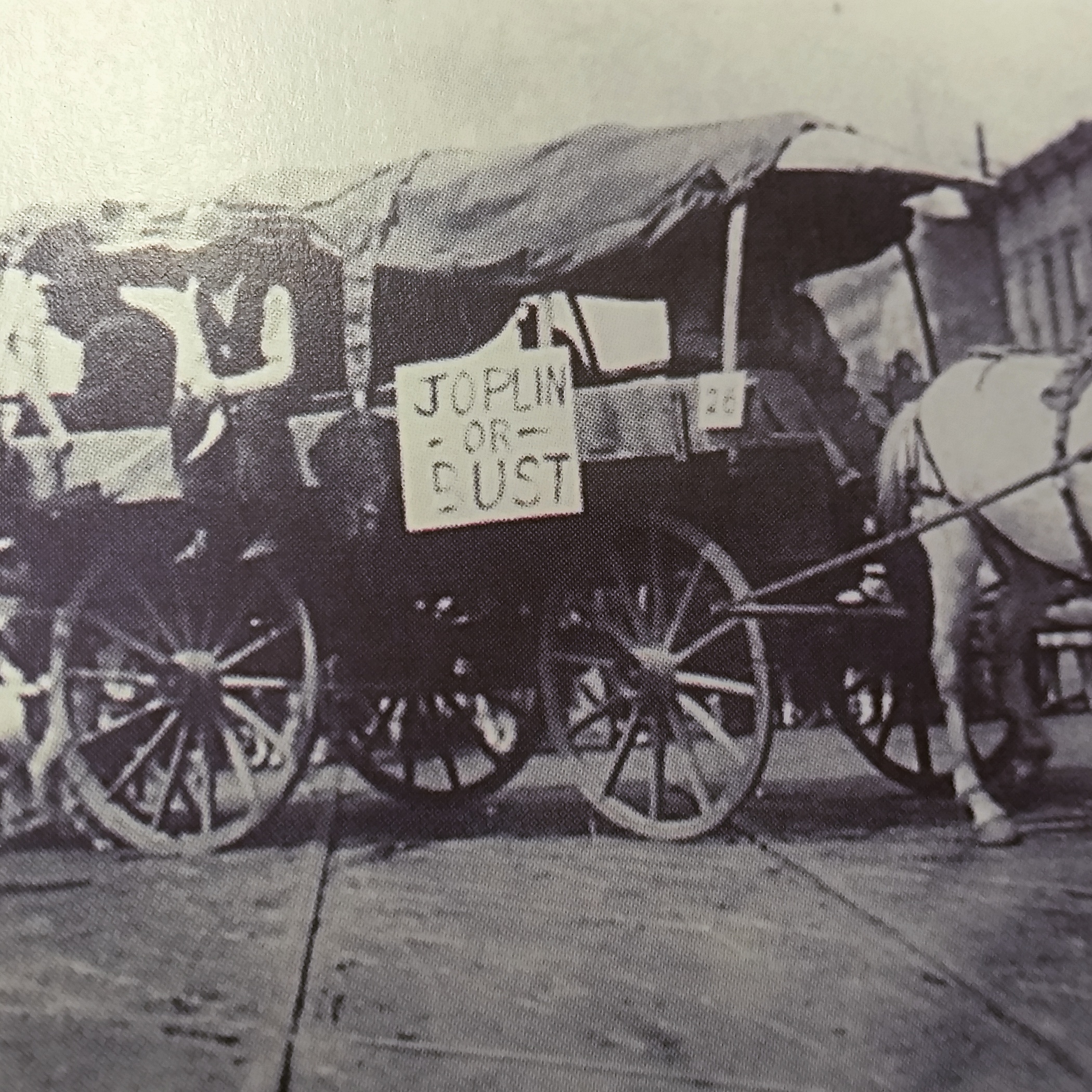 to the frontier mining town of Joplin 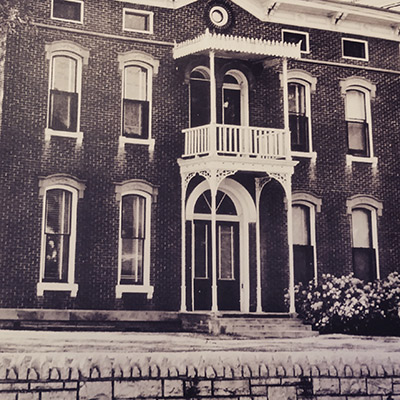 "The Big Brick" served as the Sister's

Founded in 1873, Joplin was known as an area abundant with lead and zinc. The town attracted hard working men on their way west. Because some miners brought families along, the local parish priest, Father William McCormack, realized the desperate need for a parochial school. He called upon Bishop John Hogan of the Kansas City Missouri Diocese for guidance.

Bishop Hogan referred the matter to Mother Mary Ignatius Walker at Louisville, Kentucky. She and 12 others Sisters of Mercy heeded the call.

In late July 1885, the 13 Sisters made a five-day train trek to Joplin and set foot upon some of the richest mining land in the country. From another train coach stepped an entertainment troupe of 12 Native Americans. The small, southwest Missouri town was ripe for growth and prosperity and attracted an assortment of entrepreneurs grasping for part of the action.

The Sisters went about their work in “The Big Brick,” a large two-story home at Ninth and Pearl Streets. The second floor served as a dormitory for boarding students. Although the home was appraised at $12,000, Ed Zelleken agreed to sell the property for $8,000. For 11 years, the Sisters operated Our Lady of Mercy Academy for many Catholic and non-Catholic children.

While their work in education was valued, it soon became evident that the bustling town had growing needs for health care. One day, while tending to errands, two Sisters noticed an injured miner in great pain lying on a stretcher. They learned he was to be transported by train to Fort Scott, Kansas. The trip would take several hours. The Sisters knew his life was in jeopardy. This prompted another plea; this time the urgency was for a hospital.

In a letter dated, April 22, 1892, Bishop Hogan wrote, “You may in God’s name begin the work of a hospital for the sick in Joplin, to be under the care of the Sisters of Mercy.”

On October 24, 1896, with the donation of a small building by wealthy mine operator Gilbert Barbee, the Sisters opened a 10-bed hospital called Mercy Hospital at the corner of 10th and Virginia. Just over two years later, Patrick Murphy, a Joplin founding father, local mine operator and businessman, along with his wife sold the Sisters of Mercy property for $1. Located at 22nd Street and Ivy (now O’Connor Ave.), the site became home to the first St. John’s Mercy Hospital.

Nearly 120 year later, Mercy is deeply rooted in Joplin’s history, evolving just as the city has. Yet, the mission remains the same – meeting the needs of the people.