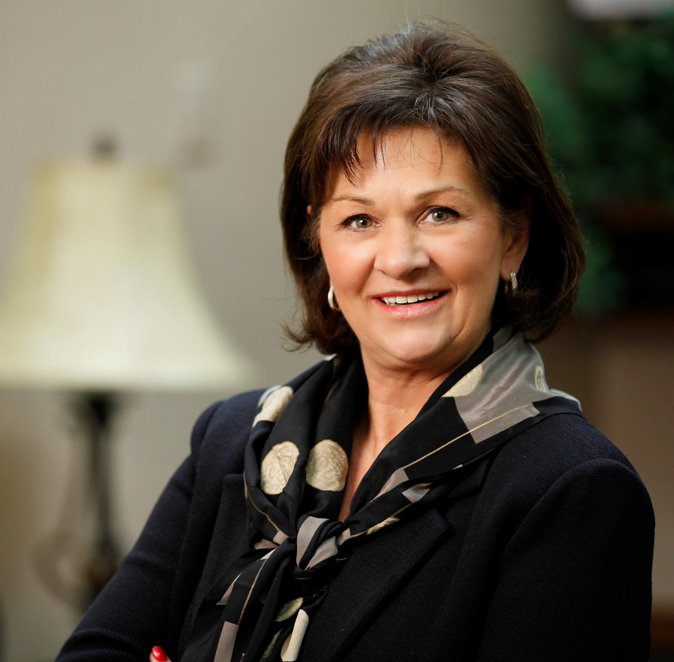 Western Governors University, the parent institution of WGU Missouri, has appointed Mercy Senior Vice President and Chief Nursing Officer Linda Knodel to its Health Professions Program Council. In the role, Knodel will influence the education and professional readiness of thousands of nurses across the nation each year.

“I am very honored to serve in this important national role,” Knodel said. “We know there will be a need for nearly 1.1 million additional nurses by 2020. Programs like that of WGU are vital to ensuring we have enough caregivers to meet community needs. It’s affordable and provides nurses a seamless way to achieve their desired degree level.”

WGU is an online, nonprofit university that employs a competency-based model to ensure graduates’ preparedness. The model allows students, many of whom are working adults, to move through courses as quickly as they demonstrate mastery of the subject matter, saving time and money.

Because of its competency-based model, WGU continually integrates information on workforce needs into its academic programs. Central to this effort are four program councils composed of WGU faculty and outside experts in each of WGU’s degree areas: health professions, business, IT, and teacher education. The Health Professions Council helps define the skills and knowledge that a competent graduate should possess, determine the best ways to assess competence, and helps to monitor and review the relevance of each program over time.

Established in 1997 by a bipartisan group of U.S. governors with a mission to expand access to high-quality, affordable higher education, WGU has been recognized by the White House as what works in post-secondary education. WGU has been named one of Fast Company’s Most Innovative Companies and featured on NPR, NBC Nightly News, CNN, and in The New York Times.