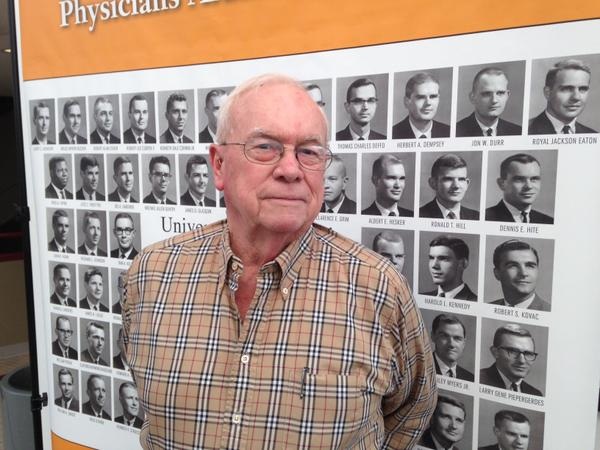 Fifty years. For many, it’s almost a lifetime; but for one Ozarks doctor, it’s a legacy. Mercy’s Dr. Dennis Hite reached that medical milestone this year, but to truly measure his commitment to the Lebanon community, you have to look beyond the calendar.

Dr. Hite and 17 fellow classmates recently returned to their Alma mater, the University of Missouri School of Medicine, to finally receive honorary white coats, symbolizing a half-century of practicing medicine. “As students, we never got to wear them,” recalled Dr. Hite. “They represent professor status or a position of merit, so it was a wonderful gesture and a fantastic evening.” The special alumni banquet in Columbia, Missouri, was part of Mizzou’s homecoming celebration, complete with special treatment for the honorees.

“In 1964, about 100 of us graduated together and went on to practice medicine,” said Dr. Hite, who spent his first two years in Tulsa, Oklahoma. “I started with a rotating internship, and then moved on to general surgery.” By 1966, Dr. Hite had moved his practice to Lebanon, Missouri, to become a jack of all trades. “It was Wallace Hospital back then. Forty-eight years ago, there were few, if any, specialists. So as a general practitioner I worked the emergency room, did surgery, fixed broken bones and even delivered babies.”

And as you can imagine, the filing system was filled with actual files. “We used to keep our office records on a little card, about five inches by eight inches,” said Dr. Hite. “We didn’t have the advanced software used today, I’ll tell you that!”

What began as a team of eight doctors slowly grew into a large system of care, joining Mercy in the 1990s. “Dr. Hite has offered me so many opportunities to learn,” said Sarah Lane, a certified medical assistant who has worked alongside Dr. Hite since 1991. “When I started, he was very hands-on and checked my progress as I’d work with patients, asking me questions to test my knowledge. Nothing got past him – and it was quite intimidating at first.”

Decade after decade, Dr. Hite’s popularity grew – especially with Ozarks natives. “We’re not far from Bennett Springs State Park, so you can imagine how many fish hooks he’s removed from patients’ fingers or arms,” laughed Lane. “It’s fascinating to watch him because he’s so professional and precise.”

Dr. Hite’s generosity reached beyond the walls at Mercy – literally. In 2008, he and his wife, Deanna, donated $15,000 to Mercy Hospital Lebanon to expand the hospital’s emergency room and medical surgical unit, and build the Curry Cancer Center. Most recently, the Hite family made a $25,000 donation to build a new chapel at the hospital.

“We are so appreciative of Dr. Hite and his family,” said Karen Simpson-Neasby, vice president of Mercy Health Foundation. “Our spiritual lives are just as important as our physical lives, and their generosity just exemplifies that.”

“My thing has always been to help this community,” said Dr. Hite, who is no stranger to mission trips and volunteering. In November, Dr. Hite was inducted into the Lebanon Chamber of Commerce’s Wall of Honor, a designation for those who are considered pillars in the community. “It’s what doctors should do. It’s what people should do. I think the chapel is a thing that will live long after me, and even the memory of me. I hope it will still be here when the name Dennis Hite is forgotten.”

In the meantime, Dr. Hite continues to see new patients at Mercy Clinic Family Medicine - Lebanon. “He’s just so well known,” said Lane. “Everyone speaks so highly of his care and compassion. We’re so close, I even joked that I’d need alimony starting the day he leaves. He got a kick out of that!”

Now in semi-retirement, Dr. Hite has a front row seat to watch his legacy grow. His daughter, a pediatrician in Columbia, was voted by her community as best doctor in town. “And my grandson is pre-med,” added Dr. Hite. “I was so proud when he received the Mercy Health Foundation scholarship.” Being a recipient ensures Dr. Hite’s grandson will return to Lebanon to practice upon graduation. And he’ll likely hear these words of encouragement from his grandfather: “It’s hard, both emotionally and physically, but if you do it, and you love it, then you’re going to have a world of wonderful relationships with people. Then go home at night and say, ‘Well, I did some good today.’ You might be able to change the world a little bit.” 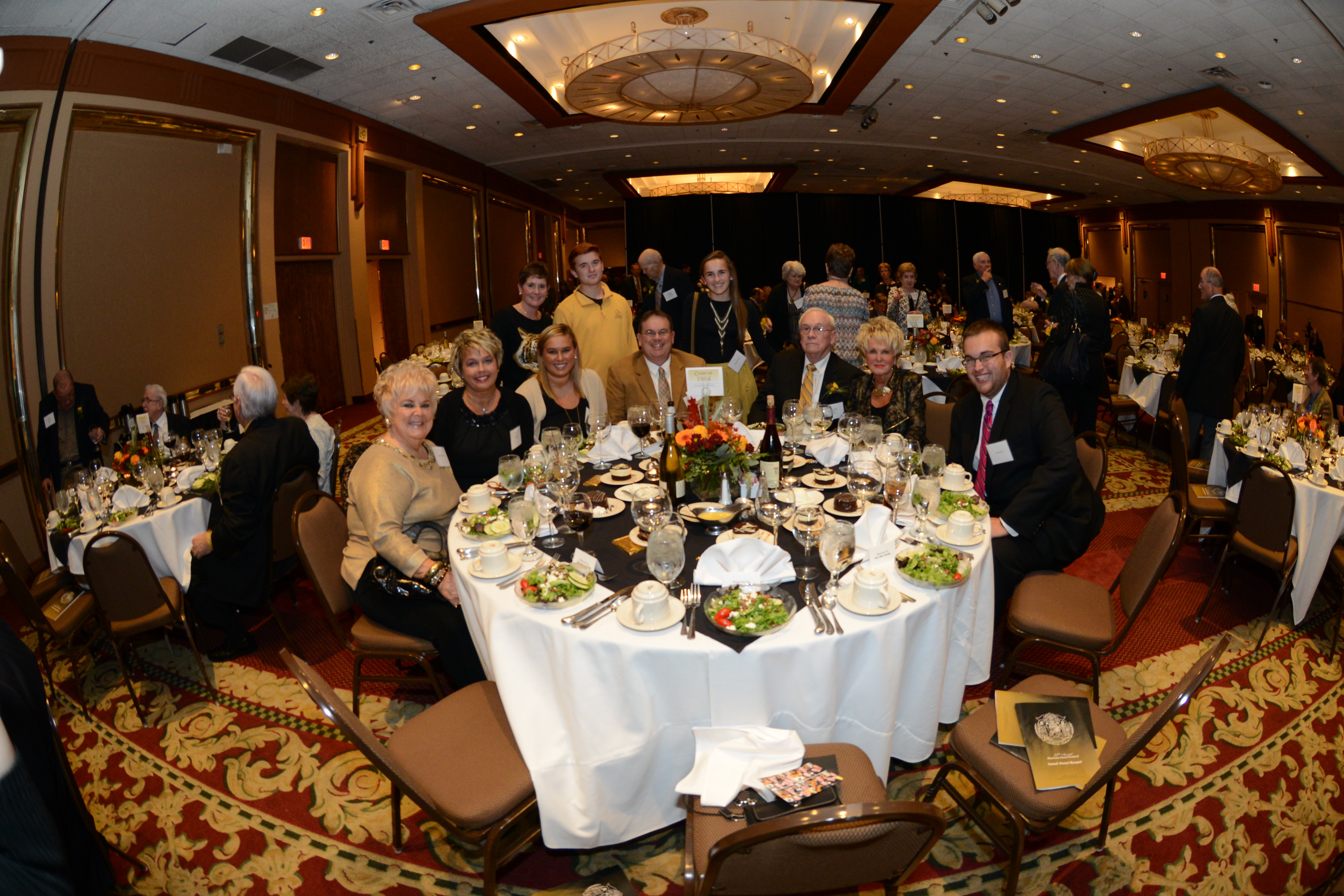