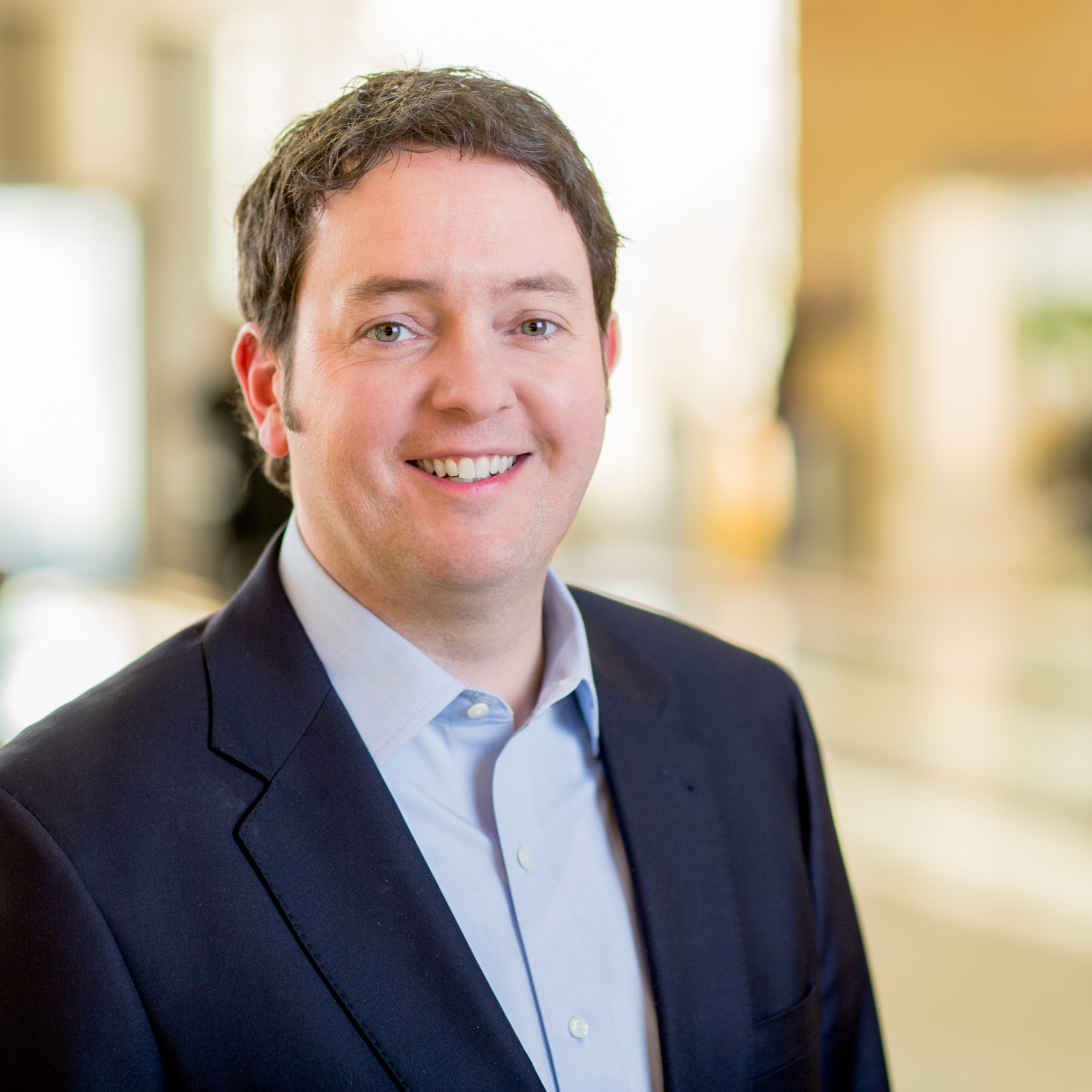 Kelly was most recently senior vice president of marketing at Aetna, one of the nation’s leading health care benefits companies. While there, he also led marketing efforts in Europe, Latin America, the Caribbean, Middle East, Africa and Asia Pacific. Prior to Aetna, he led worldwide strategic marketing and sales effectiveness efforts for Swiss Re’s commercial business. Kelly led the global marketing and strategy planning efforts for multiple General Electric businesses before they were acquired by Swiss Re. He began his career at J. Walter Thompson, the world’s oldest advertising agency.

“It’s exciting to be part of Mercy at such a pivotal time,” Kelly said. He joins the health system as it prepares to make history with the opening of the world’s first virtual care center this summer. “Our job is to listen to our patients and deliver the care they need in a manner that’s most convenient to them. With Mercy Virtual, we provide our patients with the option to access us when and where they need us, instead of making them come to us on our terms.”

Kelly believes Mercy’s early implementation of electronic health records (EHRs) nearly a decade ago was both visionary and a critical foundational element for success for the future. “We’re in a desirable position, given few systems have such deep physician integration under one common brand,” said Kelly. “This gives us an invaluable source of data from which we can draw to better understand our patients, and serve them in a more engaging, consumer-oriented manner.” The highly customized EHR platform has proven to be of great worth for Mercy’s network of care providers; it has also been made commercially available to other health systems.

“We’ve put our money where our mouth is, and it’s impressive,” said Kelly, who considers Mercy’s recent selection as one of the nation’s largest Accountable Care Organizations (ACOs) to be momentous. “Not too many health systems of our size have the ability to focus on the overall health of our patients, and provide care in an integrated, highly-coordinated manner. Last year, our Springfield, Missouri, ACO performed in the top decile in the U.S.”

Kelly earned his master’s in business administration from the University of Notre Dame, his bachelor’s in marketing from DePaul University and studied at the Universidad de Alberto Hurtado in Santiago, Chile. Kelly has both United States and Irish citizenship, and his wife and three children will relocate to St. Louis after 15 years in Connecticut.

“All of us at Mercy extend prayerful support to Joe and his family,” said Sister Richard Mary Burke. “May he experience the joys of compassionate service and excellence in teamwork as he goes about his daily journey at Mercy. As our Irish founder Catherine McAuley said, ‘A hundred thousand welcomes!’ ”