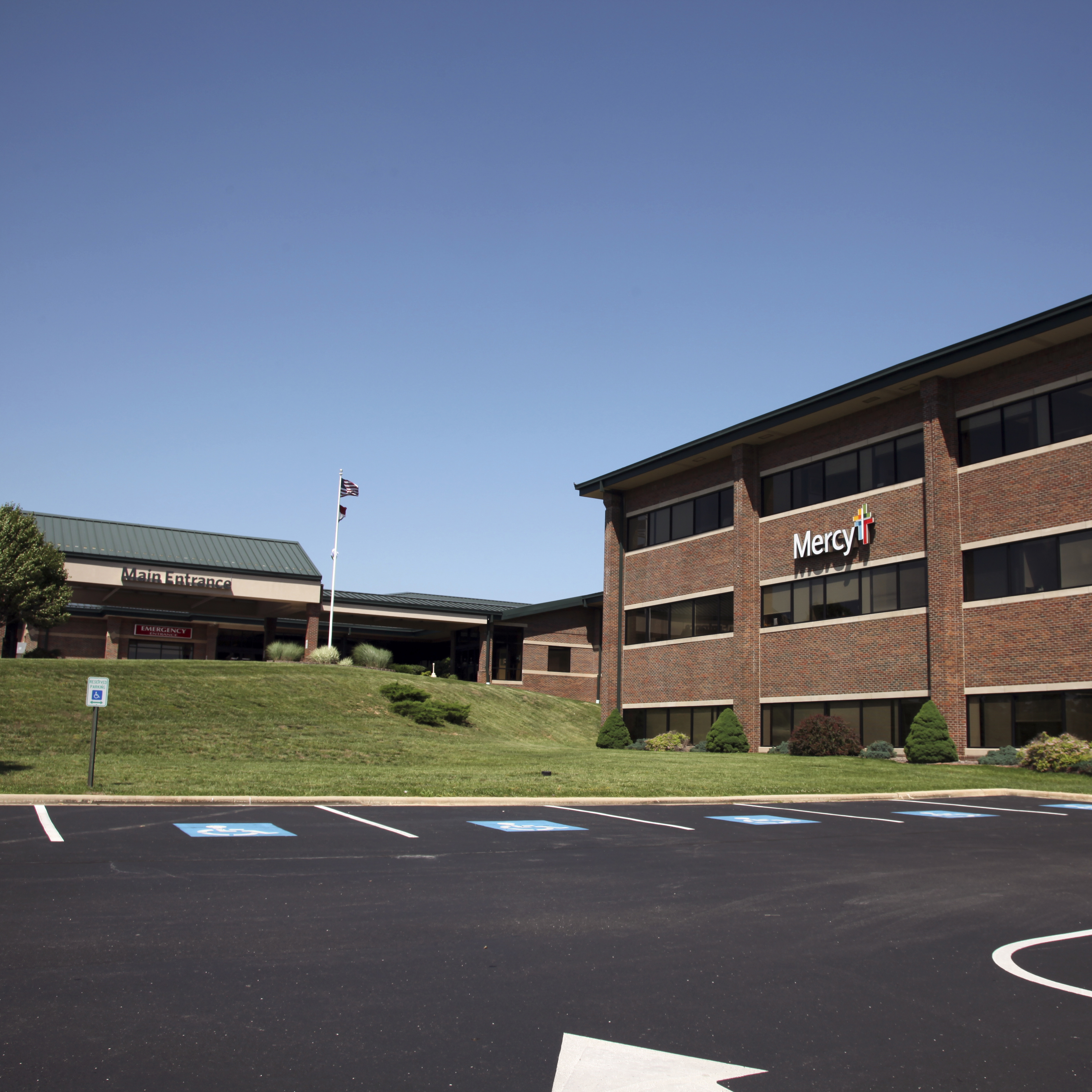 A “green” investment at Mercy Hospital Lebanon cuts energy usage at the facility by 20 percent. Now the American Hospital Association is praising the project.

“A few years ago, we took a hard look around and realized we could be saving more energy,” said Bill Shumate, director of maintenance and engineering at Mercy Hospital Lebanon. “Sure enough, after we had an energy audit, it became abundantly clear what needed to be done.”

Shumate and his team of seven, along with contractors, got right to work. They reprogrammed the building’s automation systems, improved heating and cooling controls, installed sensors to efficiently control indoor temperatures around the clock, and upgraded ventilation. “We also adjusted lighting in many areas, such as corridors or naturally-lit waiting rooms, and we installed daylight sensors in places that didn’t need the lights on during the day,” Shumate added.

Not long after the updates, the hospital was seeing the benefits. So much so, the American Society of Healthcare Engineering (ASHE) – part of the American Hospital Association – is now recognizing the hospital, as well as the maintenance and engineering departments, for their efforts. The honor is presented as part of the ASHE Energy Efficiency Commitment (Energy to Care) initiative, which supports the goals of the U.S. Environmental Protection Agency’s ENERGY STAR® Program.

“It’s a successful project and Mercy Hospital Lebanon is a great example of how we’re actively pursuing energy efficiency across our health system,” said Doug Neidigh, executive director of energy and sustainability at Mercy.

Shumate’s team was able to curb costs by only contracting parts of the project when necessary. One year after implementation, Mercy Hospital Lebanon has already recouped every penny spent in the investment, through the energy savings.

“Any time our carbon footprint can go down, by using less electricity and natural gas, that’s a win for us and the community,” Shumate said.