We're On Deck for You, Too

Whether you’re a major league player, Most Valuable Parent or first-year rookie, Mercy is here for you 24/7. Find care online, call your primary care doctor’s office or use our free app, MyMercy. 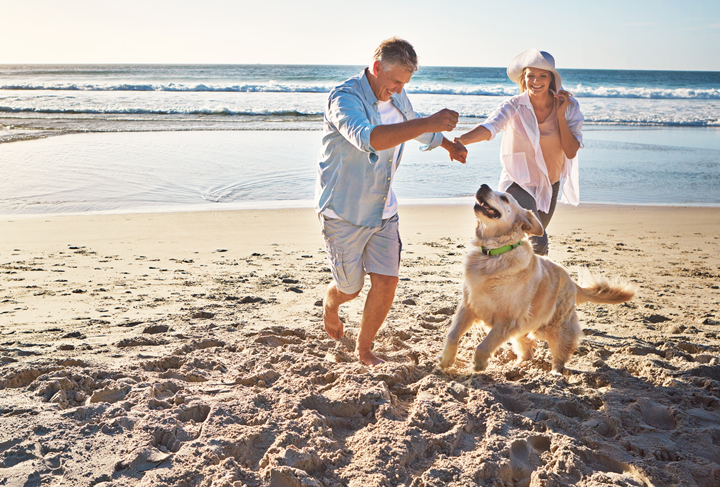