FORT SMITH, Arkansas – Weight-loss surgery can be a lifesaver for many people. For Mercy patient T.J. Pinkerton, it saved her life twice.

Pinkerton, 61, sought out bariatric surgery for all the usual reasons: to lose weight, get off a variety of medications and improve her life. What she didn’t expect was that it would reveal cancer.

Several months after gastric bypass surgery, which helped her lose 136 pounds, Pinkerton dropped enough weight that she felt a lump, which turned out to be abdominal cancer.

Pinkerton vividly recalls what it was like when she weighed almost 300 pounds. She was on 10 different medications. She had to quit activities she loved – swimming, hunting, fishing, gardening and dancing – due to her weight and balance issues. She couldn’t find clothes that fit right.

“If I hadn’t done something about my weight, I was going to die,” she said. “I was doing nothing but sitting in front of the TV and eating. I didn’t want to get out and didn’t want people seeing me. I was very uncomfortable and felt miserable.”

Pinkerton wanted to get started down a better path and was referred to Dr. Darryl Eckes of Mercy Bariatric Center in Fort Smith, Arkansas. Dr. Eckes required her, like most patients, to lose weight and change her eating and lifestyle leading up to surgery.

“Bariatric surgery is just a start to losing weight. If you do what you’re supposed to and follow the process, you’ll lose weight and keep it off the rest of your life,” she said.

Her health improved so much after the weight-loss surgery in January 2016 that she recovered quickly after cancer surgery.

“I started healing within a week. The doctors were amazed, and one called me ‘Super Woman’ and said he’d never seen someone heal as fast as I did. The surgeon said I was the healthiest patient he’d ever had on his operating table.”

Pinkerton is back to doing all the activities she missed for so many years and even wants to go horseback riding and parasailing.

“Now that I’m totally healthy, I have energy and love to go places,” she said. “It’s turned my life around.” 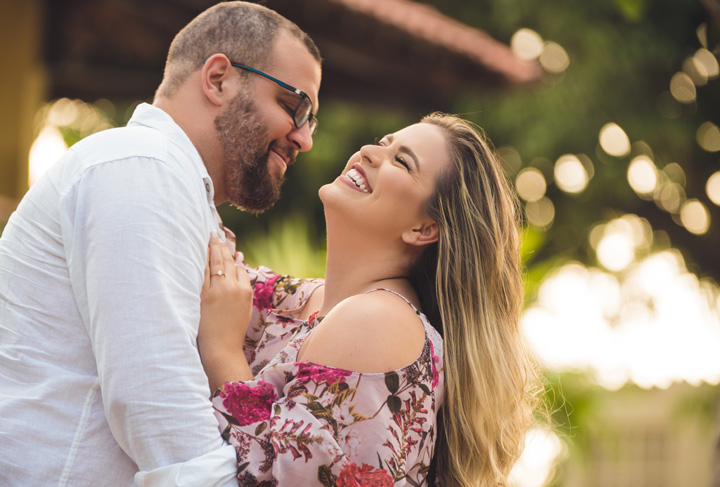