With the start of the new year, women in Missouri have one less barrier in their fight against breast cancer. Effective Jan. 1, 2019, insurance providers are required to cover the cost of 3D mammography, also known as breast tomosynthesis. The new law also lowers, from 50 to 40, the age at which mammograms must be covered.

“Improved access to 3D mammography can save lives,” breast surgeon Beth Snell, MD, said. “This technology can lead to earlier diagnosis of breast cancer. The earlier any cancer is found, the better chance we have of beating the disease.

“Since the use of 3D mammography started becoming prevalent, I have seen more early stage breast cancers that are more easily treatable,” Dr. Snell said.

The use of 3D mammography also can reduce stress on patients by decreasing the rate of call backs for additional testing on women who do not have breast cancer.

A 3D mammogram provides images from different angles, allowing a computer to recreate an image of the breast layer-by-layer digitally. This view makes it easier to see the tissue and evaluate possible abnormalities.

“The 3D image allows radiologists to see parts of a dense breast that would be hidden in a standard 2D mammogram,” breast health navigator Lisa Salvati, MSN, RN, said.

Annual mammograms are recommended for women age 40 and older, regardless of whether they are standard or 3D mammograms. Women should talk to their primary care physician about which type of mammogram would be best for them.

The requirement for insurance coverage for 3D mammograms was included in Missouri House Bill 1252, which was passed by the legislature and signed by the governor. 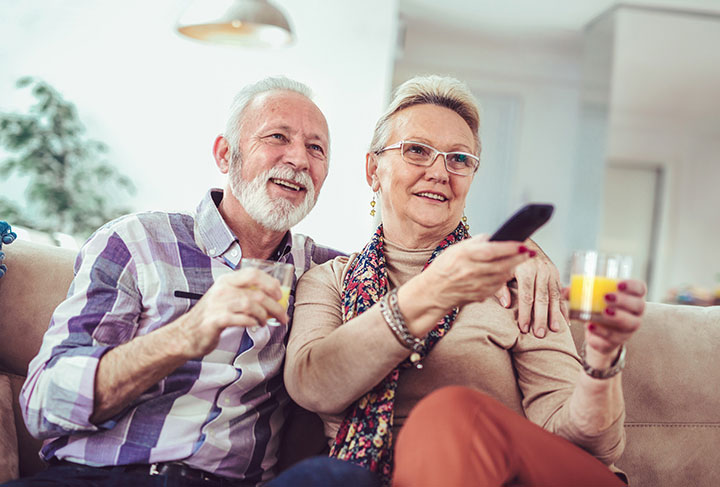 Did you get your mammogram this year?

Learn about the benefits, risks, techniques and types of mammograms.